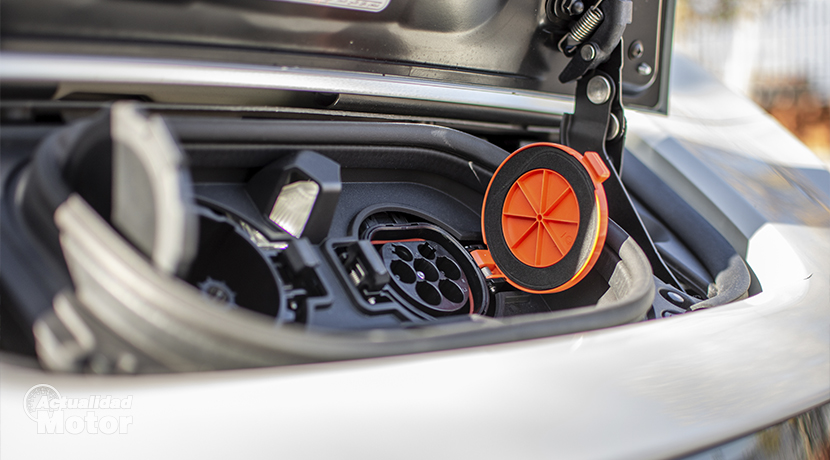 The year 2018 has left us data on growth of the automotive sector , although somewhat mild, but positive. Among the most outstanding results, the plummeting sales of diesel-powered tourism vehicles attracts particular attention, barely reaching 36% of the total; something totally unthinkable just a couple of years ago.

As ANFAC says in a recent press release, the vehicle registrations (cars, quads, commercial and industrial vehicles and buses) hybrids and electric have increased by no less than 39.8% compared to 2017, adding up to a total of 89,994 units with this type of propulsion systems.

Sales of electric vehicles in 2018 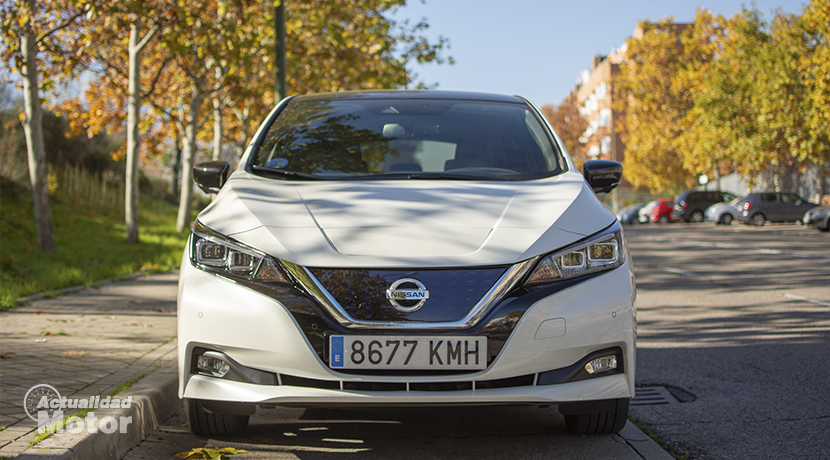 Referring to the whole year 2018, the registrations of the 100% electric vehicles have amounted to 13,882 units. This data supposes a growth of 61.2% in comparison with the commercializations registered in 2017. More than half of all these registrations (7,727 units) have been registered in the Community of Madrid. Catalonia is the second, with 2,146 sales.

Renault claims to have marketed more than 2,000 units of electric vehicles in our country in this 2018, being a leader in this market. The most popular model is the Renault Zoe - a car we tested here a while ago - although they have a wide range of EV vehicles. 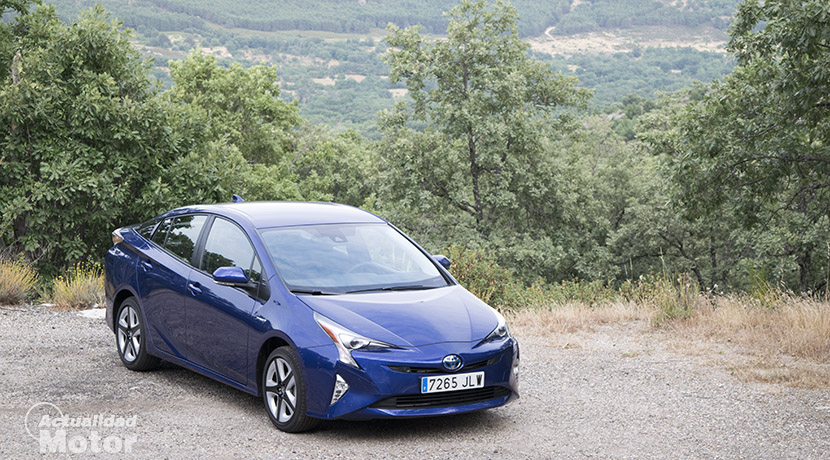 In the 12 months of 2018 a total of 76,112 hybrid vehicles were registered in Spain , which compared to 55,771 in 2017 translates into a increase of 36.5%. Although the growth of hybrids is lower, it must be taken into account that the volume is very superior. Once again, the Community of Madrid is the autonomous community with the most sales of hybrids, with more than 30,000 registrations.

It is a pity that ANFAC does not differentiate between self-reloading hybrid vehicles and plug-in hybrids, since it would be interesting evaluate it Self-reloading units sell more units than plug-ins, and Toyota and Lexus are the main standard bearers of this system.